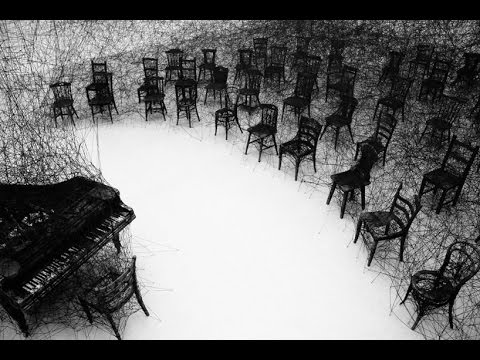 The story behind this video is astoundingly simple, yet undeniably profound…
END_OF_DOCUMENT_TOKEN_TO_BE_REPLACED

Sometimes the universe just feels generous and gives you one of these. Although I can’t help but think that with everything going on in South Africa, a red sky does seem appropriate…

“I’d do it if I had to walk” Passenger – Whispers

I’ve never cared much for Michael David Rosenberg’s (aka passenger) voice. I find it rather airy and to be honest, I scrunched up my forehead the first time I heard “Let her go” from his 2012 album “All the little lights”.

But, I promised myself that I would always look deeper into the artists that I encounter. Give them a chance to impress me with the other elements of their craft, and his latest album “Whispers” has certainly delivered…

END_OF_DOCUMENT_TOKEN_TO_BE_REPLACED

My Dad and my Daughter

I have always taken my dad’s advice without question, and thus far, he has never steered me wrong. His voice echoes in my thoughts with every decision I make.

These words run through my veins, and they influence the way I raise my daughter. This picture fills me with pride. To see my father so proud of the child I have raised makes me realise how influential he has been in my life.

I love you dad.

So I’m a little late I know, but here’s the next installment from Jason Mraz’s up coming album “YES!”

I love the type of set up they have going in this video. Small and intimate. Perfect for the vibe of this song.

If you’d like to receive updates when there’s a new post, please click the follow button or add your email address on the right hand side bar at the top of this blog. Thanks. 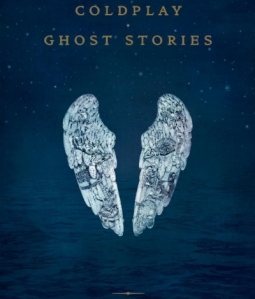 Coldplay have taken a lot (and I mean A LOT!) of flak for their latest album, “Ghost Stories”. Everyone is complaining about how far removed it is from their preceding works. They’re saying that Chris Martins break up with Gwyneth Paltrow, his wife of 12 years, has negatively affected his performance, and that we have been served a platter dripping with the woes of a heart broken man.

So… I thought I would take a different approach to this album. END_OF_DOCUMENT_TOKEN_TO_BE_REPLACED

“Love… Whenever I give it, it comes back to me” Jason Mraz – Love Someone

On Sunday, Jason Mraz announced the launch date of his next album entitled “YES!”. 15 July is the day we’ll all be looking forward to, but till then, he has promised to premiere a new song each week till the full album drops.

For this album he has teamed up with Raining Jane, an all female indie band from Los Angeles, which is good news. Previous collaborations have resulted in some amazing music, and the lead single “Love Someone” is no exception.

According to an interview with Radio.com, Mraz and the 4 girls of Raining Jane were just walking down a dirt road in Virginia when the ideas for this song were penned. They just grabbed an instrument each and started “making things up”.

If this is a true taste of what “YES!” is going to be like, then we are really in for a treat! Jason Mraz is one of those innovative and intelligent musicians that always delivers an astounding performance in all of his work.

Check back here for next weeks track.

How has music affected your life?

I’m sure I can quite safely say that almost everyone is touched by its influence in some way or another. It is such an intricate part of who we are as humans that it is almost impossible to ignore.

But what makes music so miraculous, is its ability to transcend the boundaries of understanding. Whether you are a Masai warrior from the Serengeti, or a tenor from an A Capella group in South Carolina, you have the potential to make a musical connection with just about any one.

There are a few moments in my life that illustrated to me why music is such a corner-stone of human existence, and these moments will forever be ingrained in my mind. END_OF_DOCUMENT_TOKEN_TO_BE_REPLACED

I remember listening intently to my mother when she used to sing to me as a child. Somehow I still remember all the lullaby’s she used to croon, including “Cowboys don’t cry”. (She’ll know what I’m talking about) 🙂

This particular version of “Somewhere over the rainbow” by Eva Cassidy is my favorite. Her guitar playing is delicately beautiful, and her voice is like velvet. I could listen to her for hours, like I could my mum.

The connection I make with this song and my mother is probably not unique. I’m sure many people are reminded of their mom when they hear this tune.

But… No one has the same connection that I do with my mum, and that makes it special.

Morning Thought – Music in the Sunrise 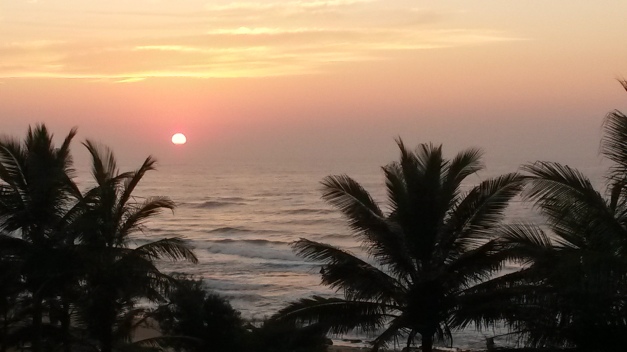 In the 1998 film “City of Angels”, there’s a moment where all the angels gather on the beach to face the sun rise. The angels couldn’t feel or taste or enjoy any earthly pleasures, but they could hear music in the dawning of a new day.

I like that notion. What song would you attach to this mornings sun?